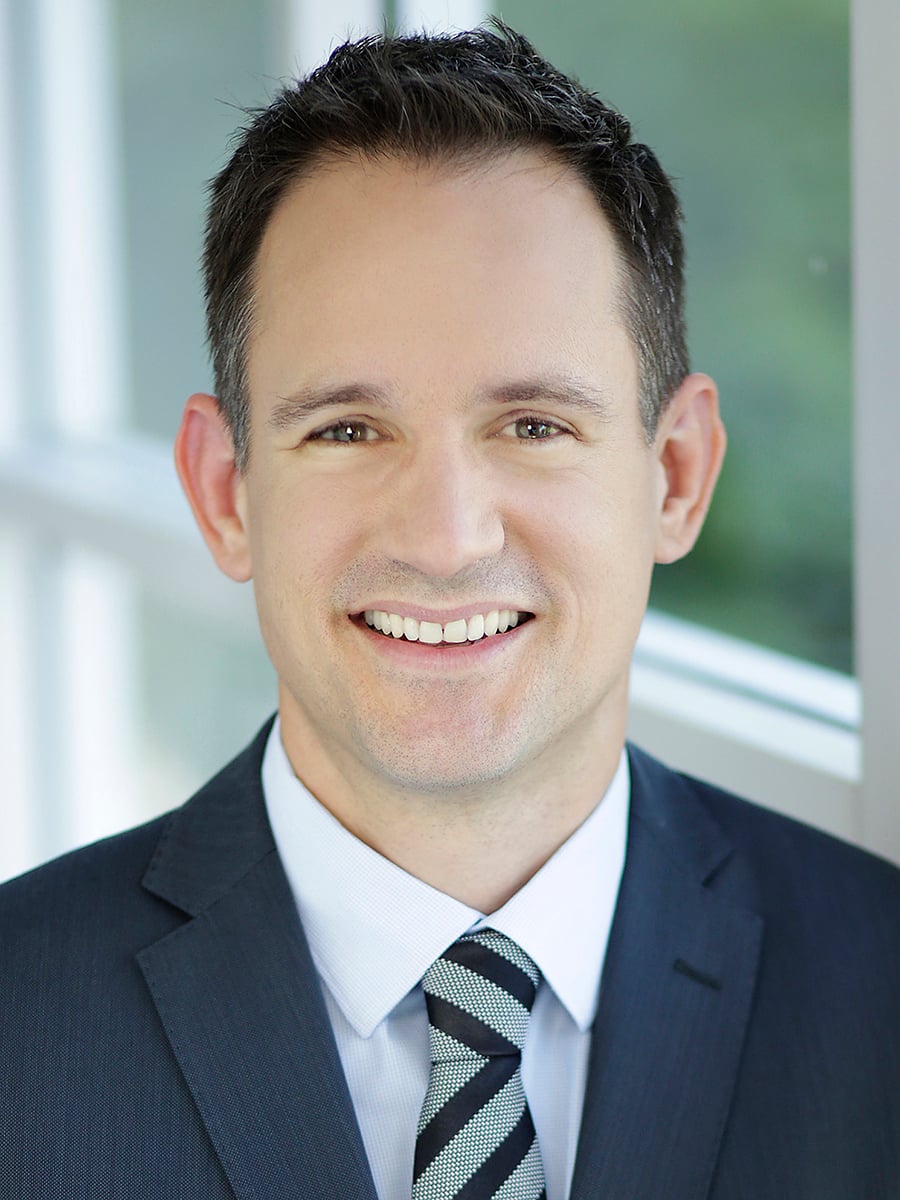 Dr Ben Dodd is a Brisbane born and trained Laparoscopic Upper GI and Bariatric Surgeon. After undertaking a Bachelor of Science degree at the University of Queensland, Ben then completed his medical degree in 2001, also at UQ. General Surgery training was completed in Ireland and the UK. An additional Masters of Science in Advanced Perioperative Care was also completed during these years. Ben completed his UK Fellowship exam (FRCS) in 2012.

Ben then returned to Brisbane to obtain additional subspecialty fellowship training in Upper GI surgery (18 months, Princess Alexandra Hospital) and Bariatric surgery (12 months, Royal Brisbane and Women’s Hospital). Deciding to stay in Brisbane long term, Ben then completed the Australasian Fellowship exam (FRACS) in 2015. He has been in Consultant practice at the Royal Brisbane Hospital since 2015.

Ben is actively involved in the teaching of surgical trainees at the Royal Brisbane. He leads many Upper GI/Bariatric Surgery research projects through the HUB (Hepatic/Upper GI/Bariatric) Research Group, which he cofounded at the RBWH in 2017.